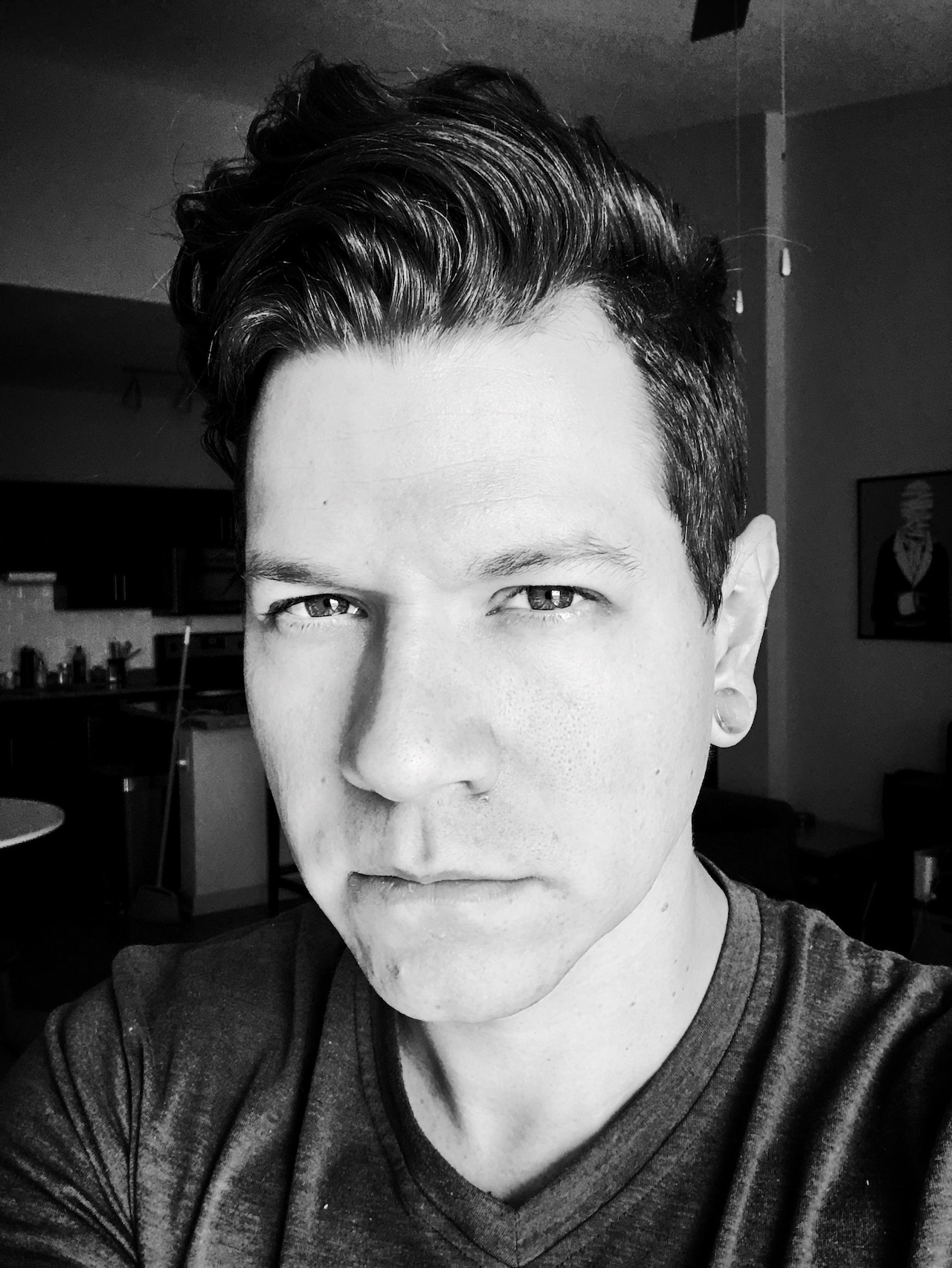 WordCamp in San Francisco was, in a word, awesome. If you were considering going, but didn’t… you missed out. WordCamp was especially awesome for me, because I only in the last 6 months decided that this whole crazy WordPress-powered consulting/coding gig was going to be my full-time job. Previously, I was completing my dental prerequisites, and before that I spent three years in business school (and will finish that degree at some point). So as someone who just jumped with both feet into a very uncertain pool, deciding to make a career out of something that was previously a hobby and a part-time gig, WordCamp was my coming out party.

Undoubtedly, the best part about WordCamp was getting to meet all the people with whom I have been working and collaborating on WordPress. I arrived on the third, and had a day and a half to kill before the main event. Ryan Boren was kind enough to come pick me up and take me to the “Automattic Bungalow” where I got to meet Matt, Podz, Andy, Donncha, Barry and Glenda. It was amazingly natural. IRC, e-mail, message boards and blogs did a damn good job portraying their personalities, because it felt more like a reunion of old friends than a first time meeting. (Exception: I knew next-to-nothing about the ever elusive Barry before that night, so my favorable impression of him was formed that night.) The next day, I returned to the Bungalow and got to meet Toni Schneider, who is as nice and laid-back a CEO as there ever was. That night, I also got to meet Automattic‘s newest member, Brian Veloso, who I knew by reputation, and who honored me by knowing me by reputation. Nice guy, talented designer, big asset for Automattic.

Hanging out at the Bungalow gave me an interesting and unique (as Automattic is a virtual company 360 days a year) view of how they all work together. Well. Very well. In the hours I spend with them on Thursday and Friday, they launched Sandbox, editable CSS, the whole “Upgrade” store and the private blog feature… all the while chatting and laughing it up, joking around and having fun. Like a Web 1.0 company, except instead of playing pool and having scooter races, they were actually working while having fun.

WordCamp itself was fun, although somewhat nerve wracking for me. Matt informed me the night before that I would be leading two sessions (one by myself, and one with Barry). Then, the morning of, he told me that my solo session (WordPress as CMS, or other non-blog uses), in the main room, was the most-requested session… with double the votes of the 2nd place session… or something crazy like that. This, of course, was the session I was presenting first, and the session for which I had less adequate notes prepared. Somehow, I managed to scrap together enough material to cover 20 minutes of the ~50 minute session, and I just prayed that the audience would have enough questions to float me through the rest. And they saved me, big time. I had a whole bunch of people lining up to talk to me afterwards, even. So I worried myself silly over nothing… but that’s my way. Post-WordCamp vanity searches have revealed only positive reviews of my session, and even a couple people saying it was their favorite session. Honestly, I thought I was going to bomb. So a big “thank you” to everyone in the audience who piped up with good questions and gave me enough material to fill the session!

My second session, with Barry, worried me less. I had a pretty good outline of my talking points, and I had Barry to back me up when people started talking about alternative web servers or usage of multiple machines, and it was in the smaller room. It went well. Actually, at one point, Matt walked in, and chimed in with an answer that was almost verbatim what I had said not 10 minutes prior. I was, of course, encouraged, because here’s the guy who wrote the flippin’ thing independently coming up with the exact same answer I gave! I hoped it gave the audience additional confidence in the other answers I had given.

I met too many people to name… new people, people I knew but had never met, people I knew by reputation but had never met. I got a stack of business cards that made my wallet bulge, and several people were kind enough to follow up with comments or e-mails after the event. Just from business inquiries alone, I think it’s safe to say that the trip paid for itself. I’m definitely looking forward to next year!

4 thoughts on “WordCamp Thoughts… Late to the Game”